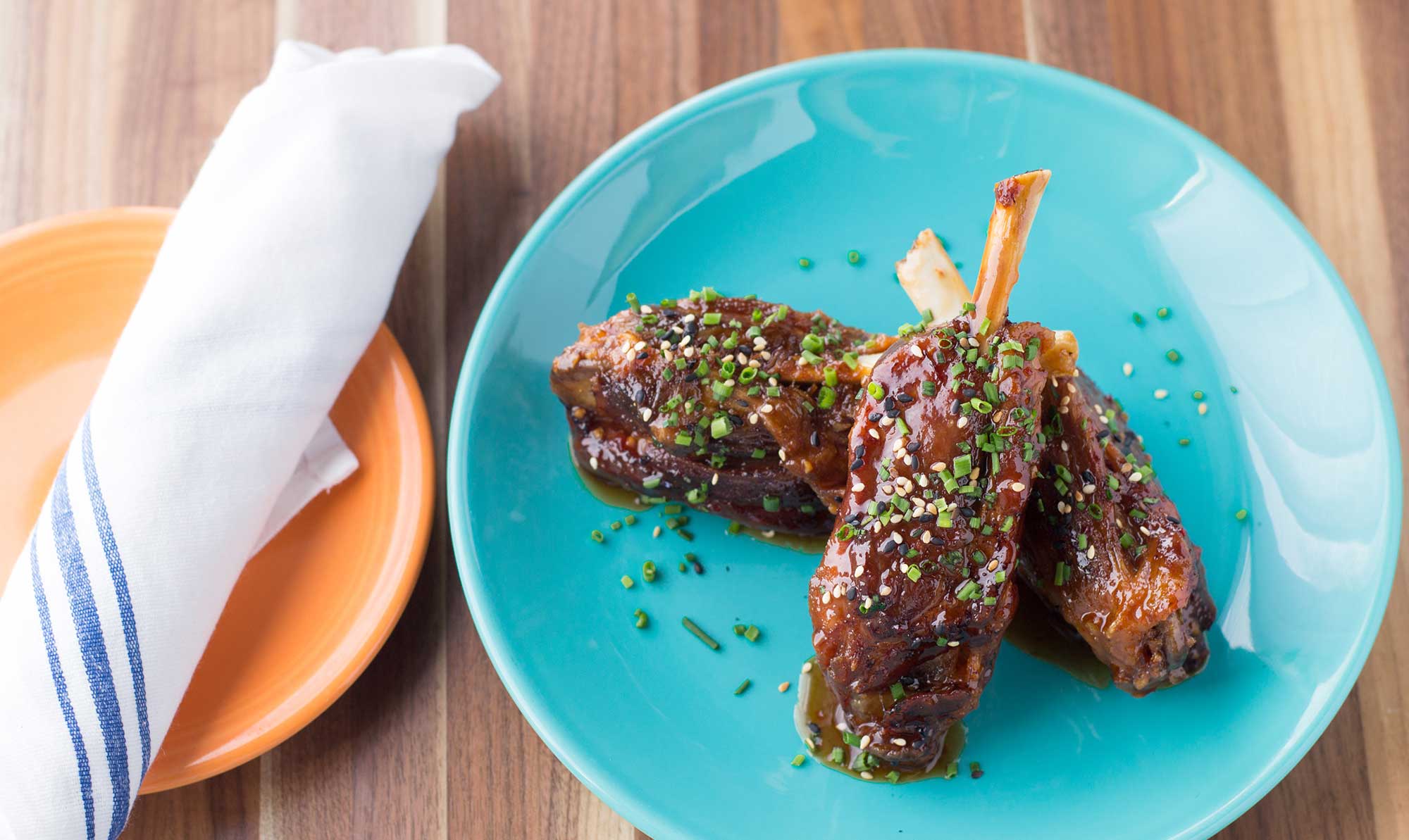 Originally from Concord MA Alex spent many years all over the globe in search of great food, drink, and hospitality. Growing up, Alex was always around food and beverage as his father has always been in the hospitality industry from high end restaurants to hotels and private clubs. Alex always found himself in the family business of hospitality growing up and after graduating from Northeastern University in 2008 with a degree in international business concentrating in marketing, he joined the former Back Bay Restaurant Group at Papa Razzi in Burlington eventually working his way up to restaurant manager.

In 2011 Alex joined Legal Sea Foods as restaurant manager and within four short years worked his way through beverage manager, assistant general manager, to finally general manager which at the time of promotion he was the youngest GM in the company. Alex oversaw the opening of multiple new restaurants and worked all along the east coast as far south as Atlanta. In his time at Legal Sea Foods, Alex was the recipient of many accolades for not only his precise attention to driving sales and profitability but for hospitality as well.

Alex believes that guest loyalty comes from a culture of over-the-top hospitality and that people are what drives profitable sales growth. Under his direction, Alex continues to grow the Good N U Hospitality brand and is looking forward to even more success as the company expands. Alex lives with his wife Ryan in Woburn, MA along with their two children Violet and Sebastian as well as their beagle Bailey.

Check out Our Team